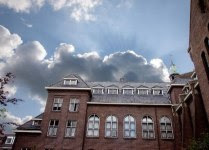 "It requires a great deal of reading, or a wide range of information, to warrant us in putting forth our opinions on any serious subject; and without such learning the most original mind may be able indeed to dazzle, to amuse, to refute, to perplex, but not to come to any useful result or any trustworthy conclusion" (J.H. Newman) 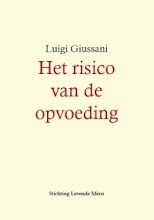 "Snobs mind us off religion
nowadays, if they can.
F*ck thém. I wish you God"
(Les Murray)